A mustache can say a lot.  It can range from “hide the kids, looks like there is a new petifile in town” to “look out, this dude will kick your ass” and everything in between.  So I have decided to rank the top 25 mustaches in sports history, but I couldn’t just stop at 25, so I decided to begin this Smear on The Stain with a list of the top 5 coaching ‘staches.  Now, I have to set some very basic ground rules.  1) The mustache must be awesome, a trademark, and/or live on forever in our memories and our hearts.  2) Must be real, sorry Bobby V. 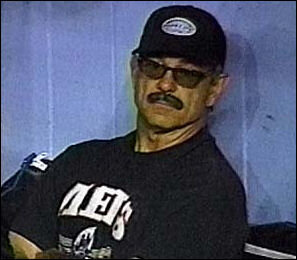 Now, on to the list, begining with the top 5 coaching mustaches.

5) Mike Ditka – Not sure what is more timeless, the sweater or the ‘stache, so why not show both? 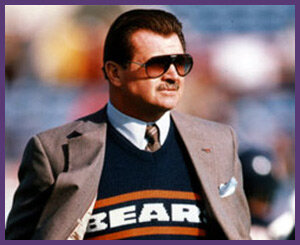 4) Jim Leyland – He may not be allowed to smoke in the dugout anymore, but he is allowed to keep his amazing lip scarf. 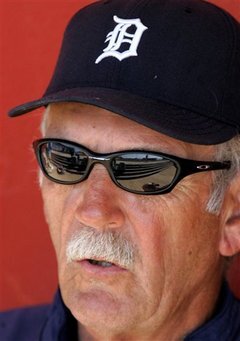 3) Mike Holmgren – Not only does he have a great ‘stache, but he kept another ‘stache off the list cause Andy Reid is cleary just copying his former boss. 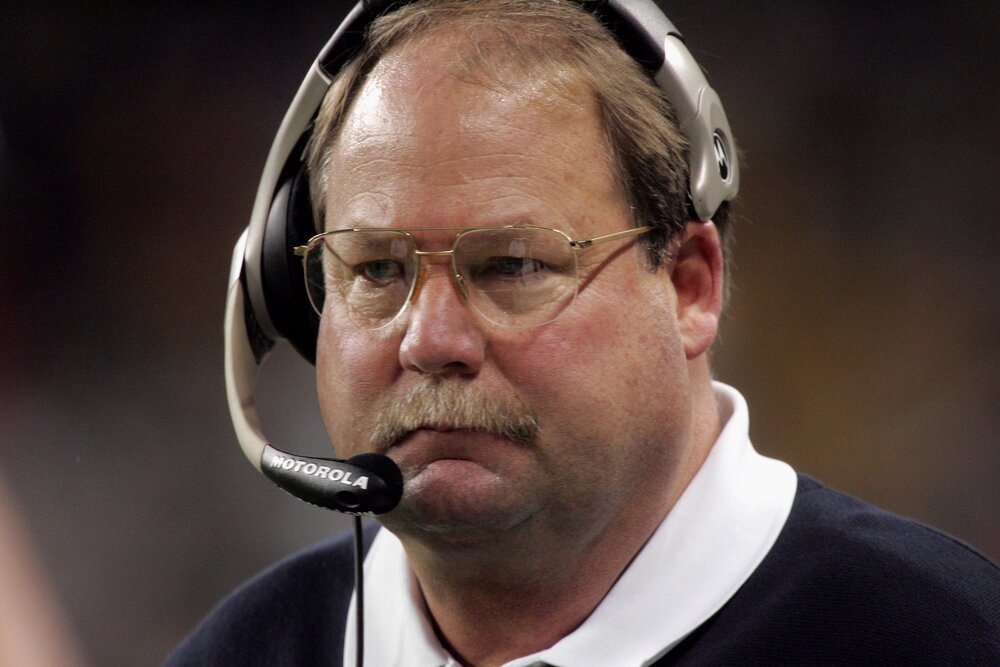 2) Bill Cowher – The mustache or the scowl, you tell me which is more intimidating. 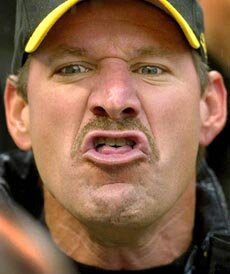 1) Dave Wannstedt – When you have the nickname “Wannstache”, you win this part of the countdown. 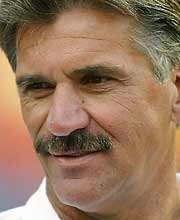 And now for the meat of the countdown, the top lipped 25 mustaches in sports history…

25) Jared Allen – If this was a best mullett countdown (now there is an idea) he would win, but, while he has a great ‘stache, his is not an upper lip trendsetter, so he will settle for 25.

24) Wade Boggs – He ate chicken before every game, pretty sure his mustache ate the feathers to replenish itself. 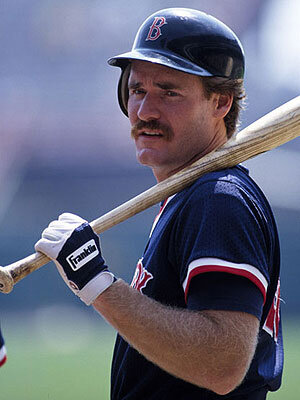 23) Carl Pavano – For those of you who have been with The Stain since the beginning, you know I love Carl Pavano for completely screwing the Yankees during his time there.  Well, here is reason #2 to cheer for Pavano.

22) Goose Gossage – Probably underrated here, but I have gotten bored of it and all the “he belongs in the Hall of Fame” talk.  Congrats, he is there, but he will jump up this list if his plaque properly displays the fu manchu. 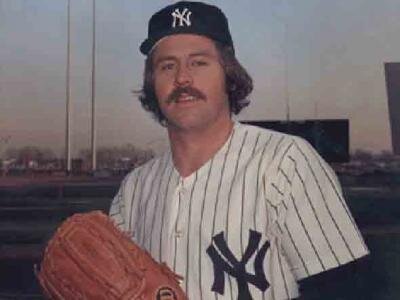 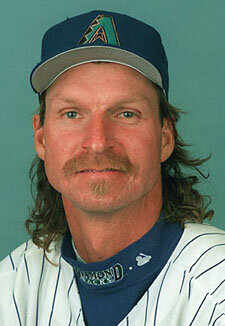 19) Mike Piazza – What more could you ask for from a catcher than to hit home runs and rip off the mask to reveal an all-time great lip frame. 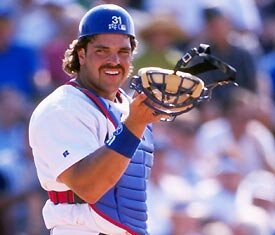 18) Don Mattingly –  Donnie Baseball no longer sports the ‘stache due to the gray it has taken on, but it will always be there to me. 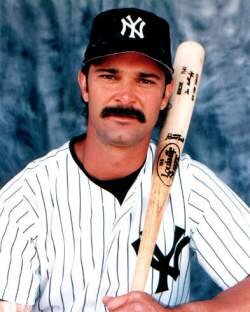 17) Al Hrabosky – The Mad Hungarian had no reason to be mad about his lip’s furry neighbor. 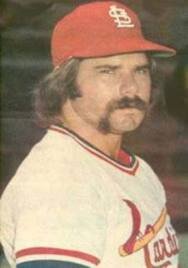 16) Larry Bird – The flesh colored ‘stache get’s forgotten, but it is awesome!  Doesn’t he kinda look like Jackie Moon?  Google it, I will wait…. 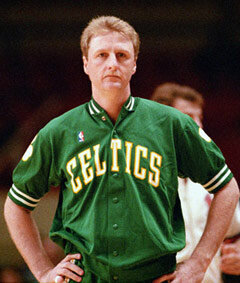 Welcome back, time to move on to…

15) Dale Earnhardt – I will say nothing negative about this mustache, even from the grave The Intimidator scares the poo out of me.  (See what I did there?  Keeping it Stain friendly) 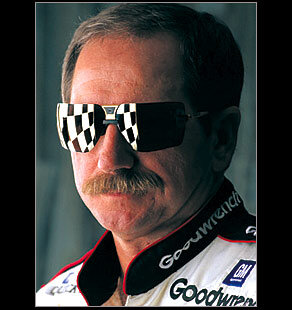 14) John Axford – He reminds me a lot of a guy you will see towards the end of this list, but friggin sweat none the less. 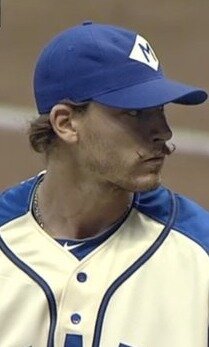 13) Jeff Kent – The only mustache in sports that can stand up to a round house kick from Chuck Norris’ mustache. (You know you loved the Chuck Norris jokes) 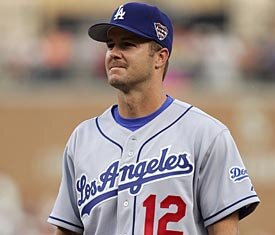 12) George Parros – It is no wonder he hardly ever loses a fight, you get distracted by the ‘stache. 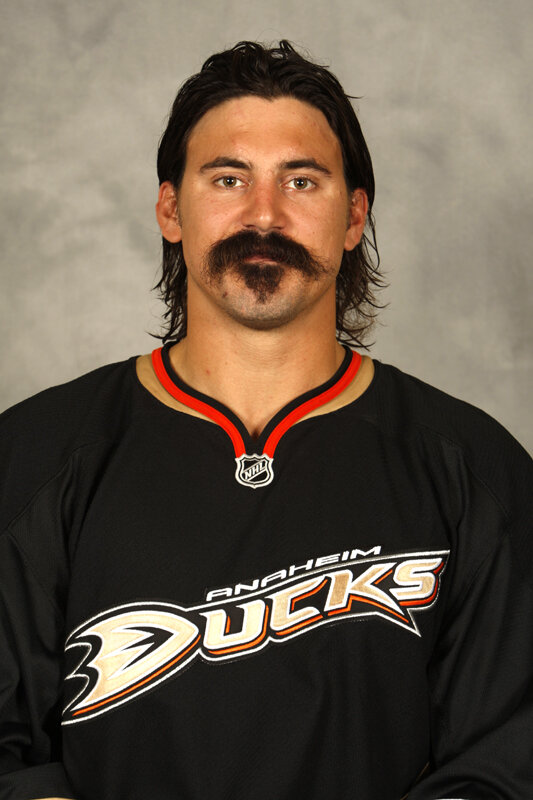 11) Steve Prefontaine – He made America proud, not with his running ability, but with his ability to run with such a sweet ‘stache. 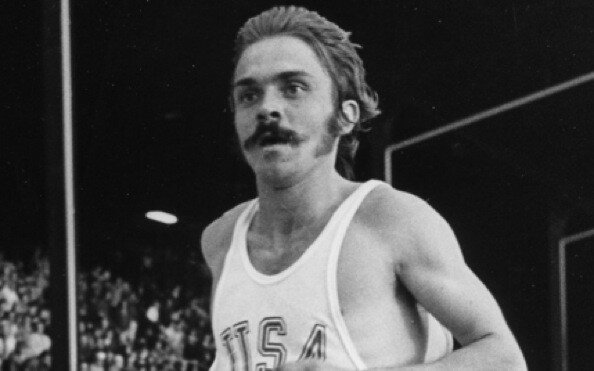 10) Jack Lambert – Seriously, as if the teeth, or lack thereof, were’t intimidating enough, he had to rock the mustache?

9) Scott Player – This will likely be the only list to ever appear on The Stain featuring a punter, but come on, you gotta give this one credit. 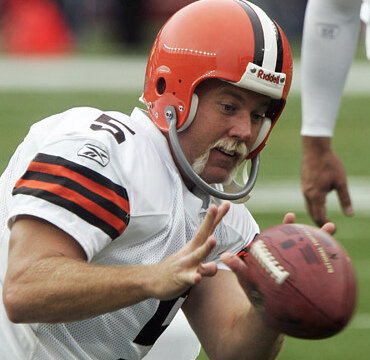 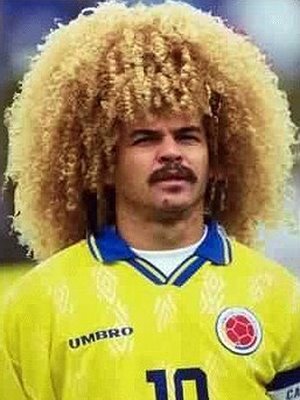 7) Dennis Eckersley – If you could consider a mustache classy, this would be the one. 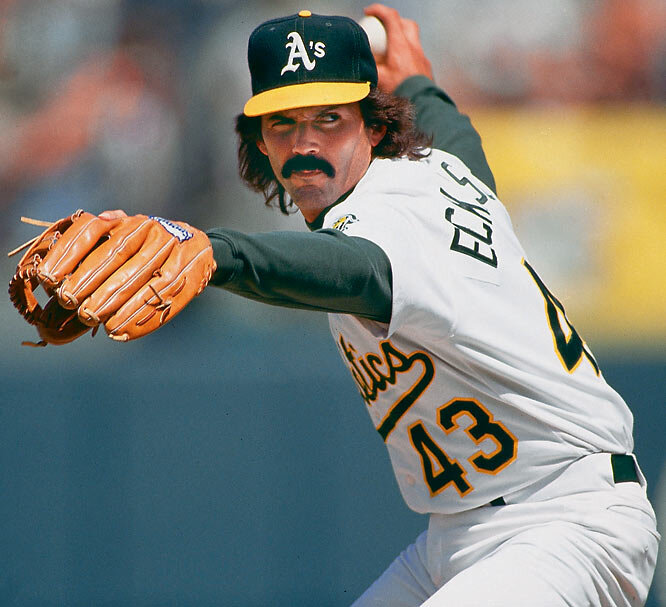 6) Hulk Hogan – He may not have played a real sport, but he does have a real sick ‘stache. 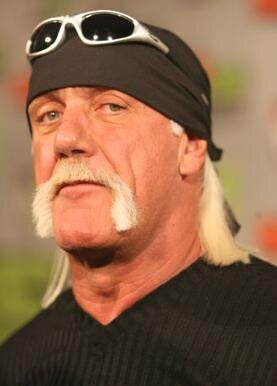 5) Adam Morrison – Has there ever been a worse great ‘stache of all time?  I say nay! 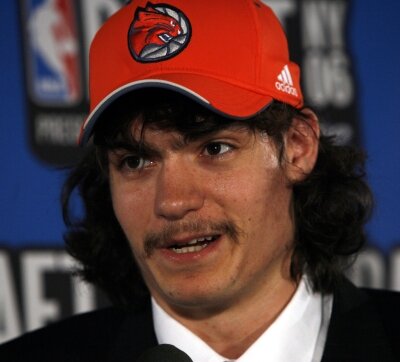 3) Sal Fasano – He may have been a journey man catcher, but he can be on my All-‘Stache team any day of the week. 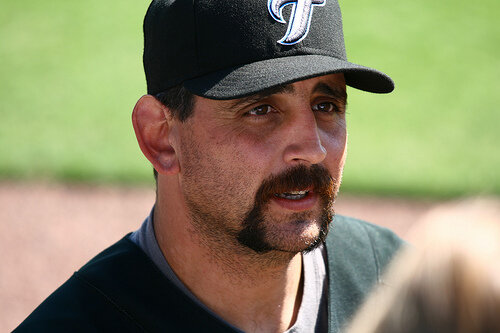 2) Lanny McDonald – Is that a mustache, or is there a ferret sleeping on his upper lip? 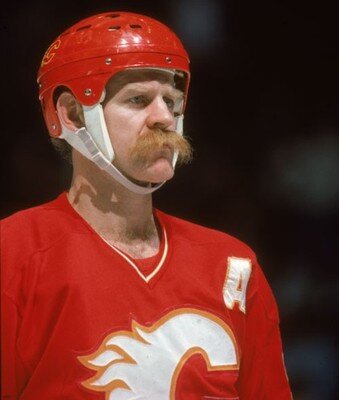 And now, for the greatest mustache in sporst history, and was there ever any doubt?

1) Rollie Fingers – I will just let the picture speak for itself. 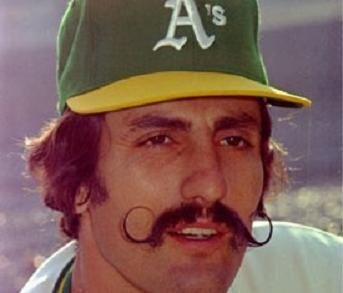 Thank you for taking this little mustache ride through time with me, hope you enjoyed this little Smear in The Stain.

2 thoughts on “Mustache Ride Through Time”