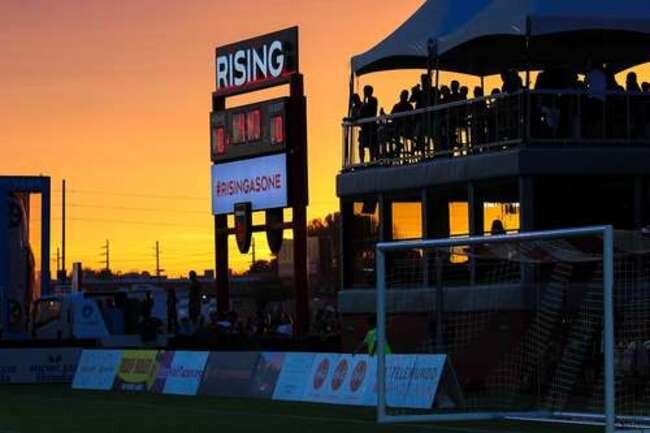 The sun may be setting on the 2018 USL season and an international superstar’s career, but there is one more match to be played on the United States second tier soccer calendar. Thursday night on ESPN 2, Louisville City FC will play host to Phoenix rising in the USL title game, this one held at Lynn Stadium at the University of Louisville rather than Louisville City FC’s traditional home field of Louisville Slugger Field.

History will be made as Louisville City is looking to become the USL’s first ever back-to-back champion while Phoenix Rising is looking to become the first road side to ever lift the USL Cup. The soccer world will certainly recognize one name on the pitch, as Ivory Coast international Didier Drogba makes his final appearance of his career. He comes into the match tied for the most goals in the playoffs, 3, with Michael Seaton of Orange County SC (the club Phoenix Rising beat to get to the title game) and Brian Ownby of Louisville. 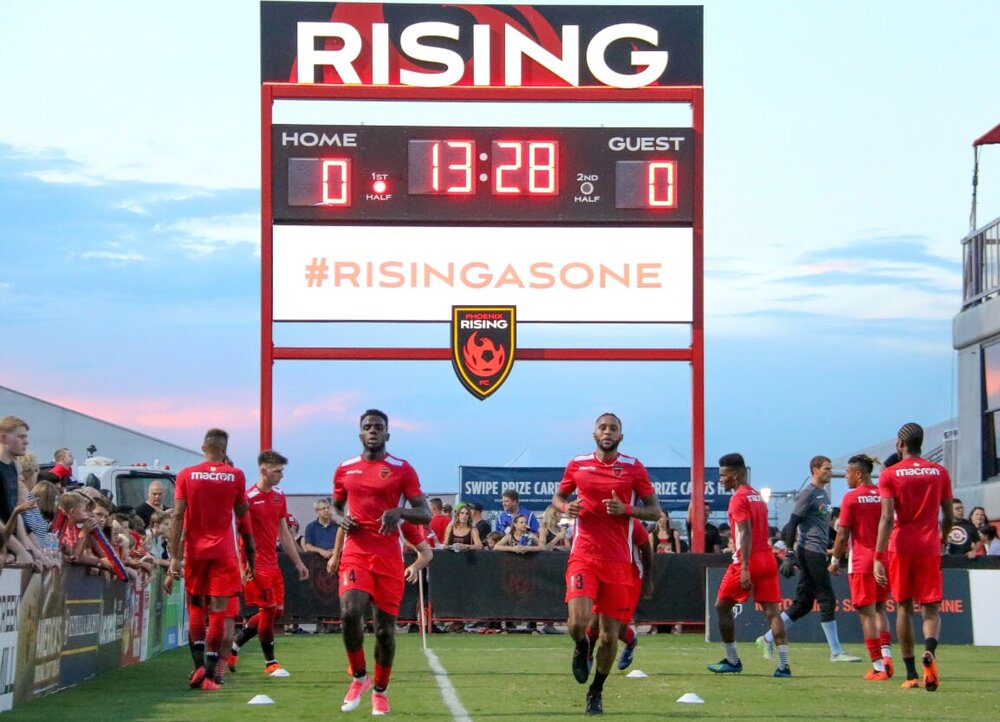 During the regular season, Cameron Lancaster of Louisville ran away with the scoring title, scoring 25 goals while the two closest to him had 20. Chris Cortez led Phoenix rising with 17 goals this season. In net, Carl Woszczynski of Phoenix Rising finished tied for third in the league with 12 clean sheets, while Louisville City keeper Greg Ranijtsingh finished one behind with 11.

If you an MLS fan looking to see names you may recognize, Louisville City has 21-year old Jonathan Lewis on loan from New York City FC where he scored three goals in 25 appearances in 2017. Phoenix Rising features six players on loan from an MLS club, including a trio of Los Angeles FC youngsters, although none of the three made much of an impact this season.

The match will be televised on ESPN2 at 8 PM EST and will be worth the watch for many reasons, but historically to see Drogba play the final match of his career.